Dr. Steve Brown graduated from Baylor College of Dentistry, and has served the Ft. Worth community since 1988, starting his own practice in 1991. In 2007, after nearly two decades in cosmetic and implant dentistry, he transformed his practice to concentrate solely on dental implants, helping patients who’ve suffered tooth loss rebuild their smiles and their confidence. Since then, Dr. Brown has placed more than 10,000 dental implants, and has completed hundreds of hours of continuing education courses regarding dental implant placement and restoration. He also lectures across the country to other dentists on the use of every type of dental implant, including small-diameter and mini implants.

Throughout his career, Dr. Brown has been a part of and/or led several professional dental organizations. His accomplishments include:

Raised to be a Healthcare Innovator

As a boy, Dr. Steve Brown grew up watching his father – William K. Brown, M.D., Ph.D. – treat his patients with exceptional care, compassion, and ingenious attentio to detail. Dr. William Brown was a pioneer in gravitational forces for NASA in the early 1960s. Among other accomplishments, he was the first to measure blood flow in the heart in weightless conditions, catheterizing his heart and strapping himself into a fighter jet during parabolic flight. His interests moved him to become a radiologist and pioneer new techniques in interventional radiology, such as using catheters to deliver heart stints. After retiring from the USAF, Dr. William Brown ran the radiology department of UT San Antonio.

His father’s life and work ingrained the same principles in Dr. Steve Brown, forming the philosophy that guides the minimally invasive approach he would later apply as the founding doctor of The Dental Implant Place. Today, Dr. Steve Brown commonly shares stories with his patients about his father’s accomplishments and how they helped establish his own healthcare heritage.

Changing the Industry; Equippping Its Leaders

As a groundbreaking innovator in same-day, in-office extractions and implants, as well as dental implants of every type, Dr. Brown is sought after by many dentists from around the U.S. for dental implant training. He has lectured scores of dentists on minimally invasive surgery and small diameter implants, and heas tutored more than a dozen dentists personally at his Small Diameter Implant Institute.

“Steve has a gift…He’s my implant hero. He’s the finest instructor of implants I’ve ever had. Period.”

“Dr. Brown is the kind of guy who, if something’s not working, he fixes it…he’s so good at solving problems. He cuts through all of the chaff and gets right to the heart of the matter… Because I have quite a background in implants, my favorite aspect of the course was being able to fine tune…to have him looking over my shoulder and sort of think through the project with me.”

With nearly 15 years of experience and more than 10,000 dental implants placed, Dr. Steve Brown has dedicated his career to helping patients regain a higher quality of life following tooth loss. To learn more, schedule a free consultation by calling The Dental Implant Place in Ft. Worth, TX, today at 817-560-0414. We also proudly serve patients in Dallas, Weatherford, Arlington, Southlake, and all surrounding communities.

“Dr Brown and his staff took great care of me and my teeth. Two extractions and a bone graph placed without any pain whatsoever. I recommend this place to anyone needing implants.” 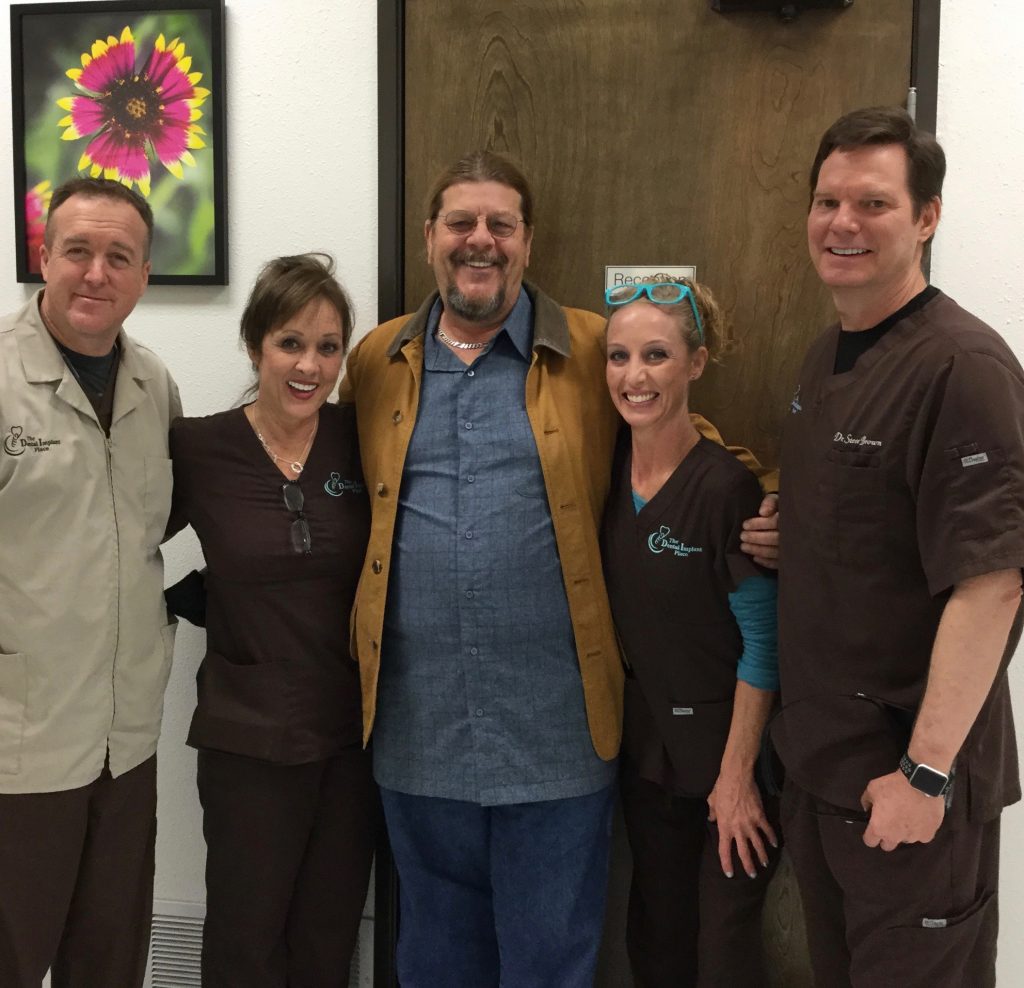 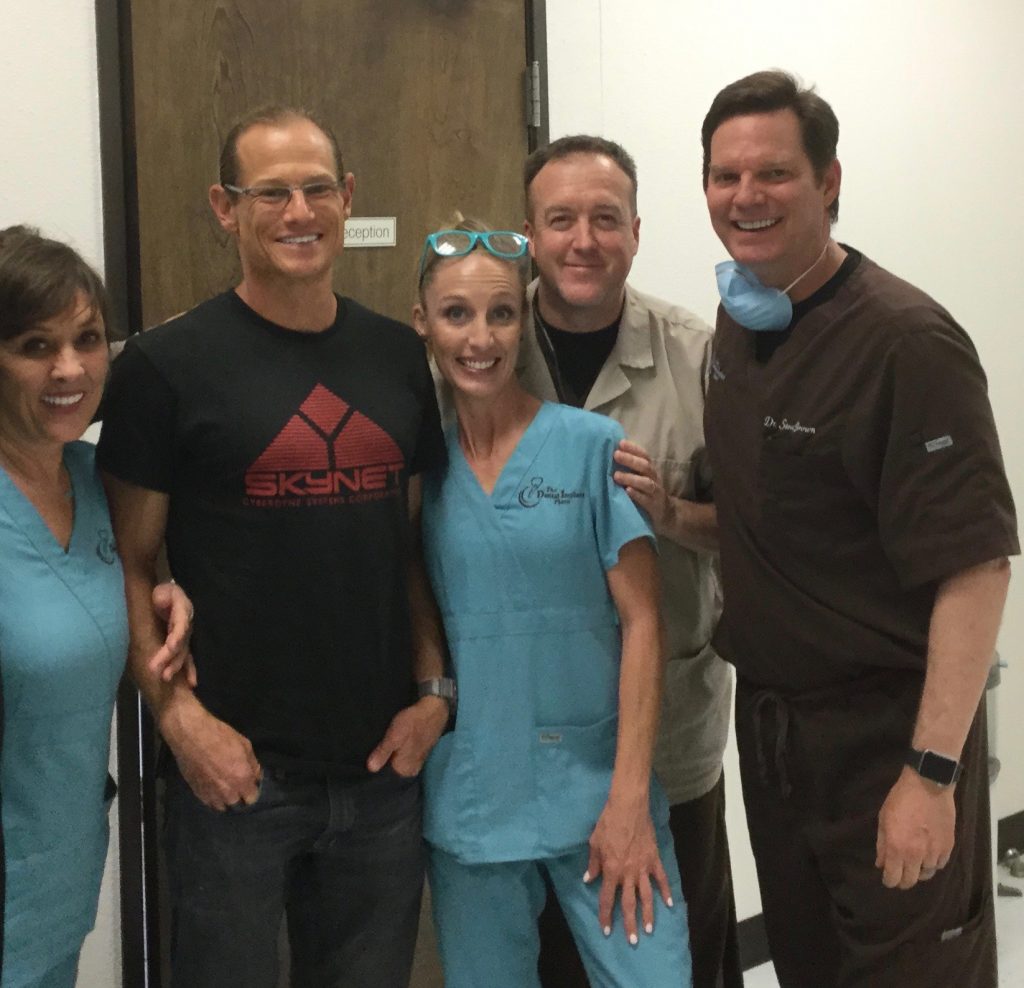 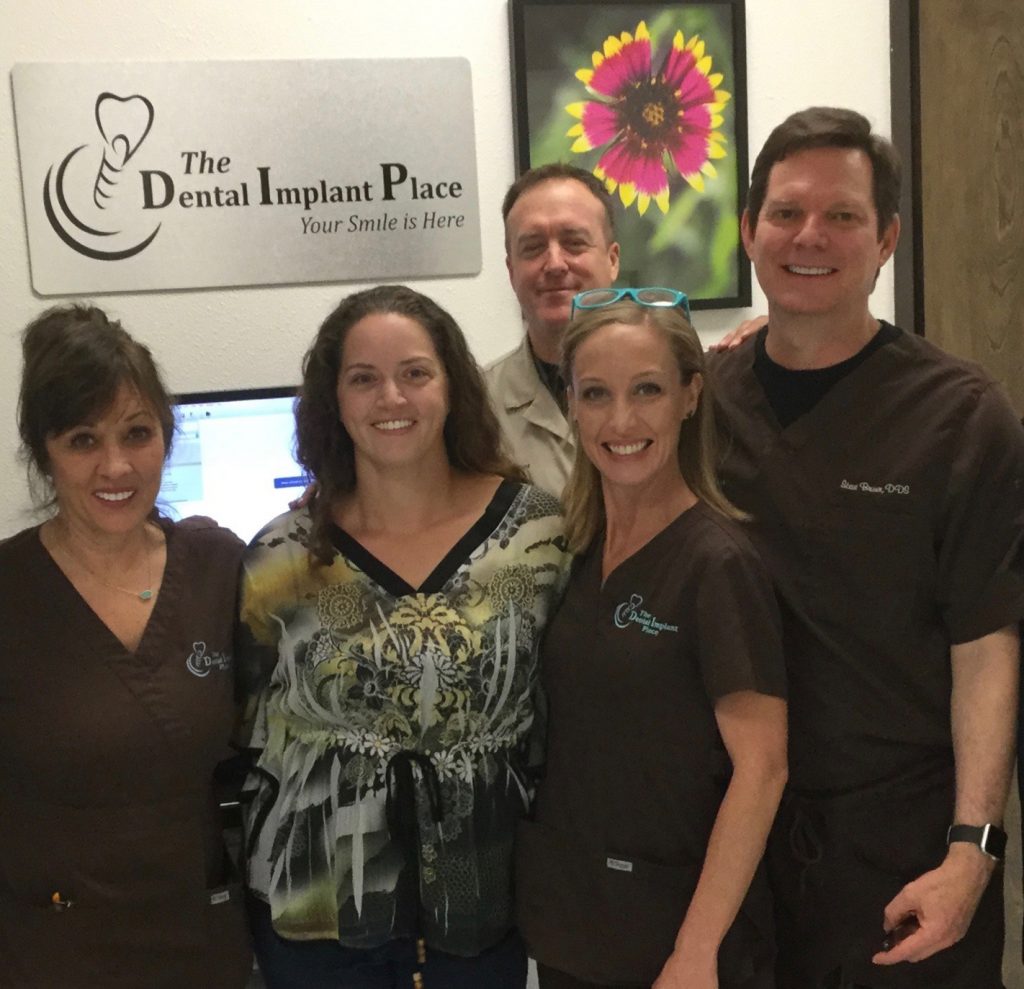 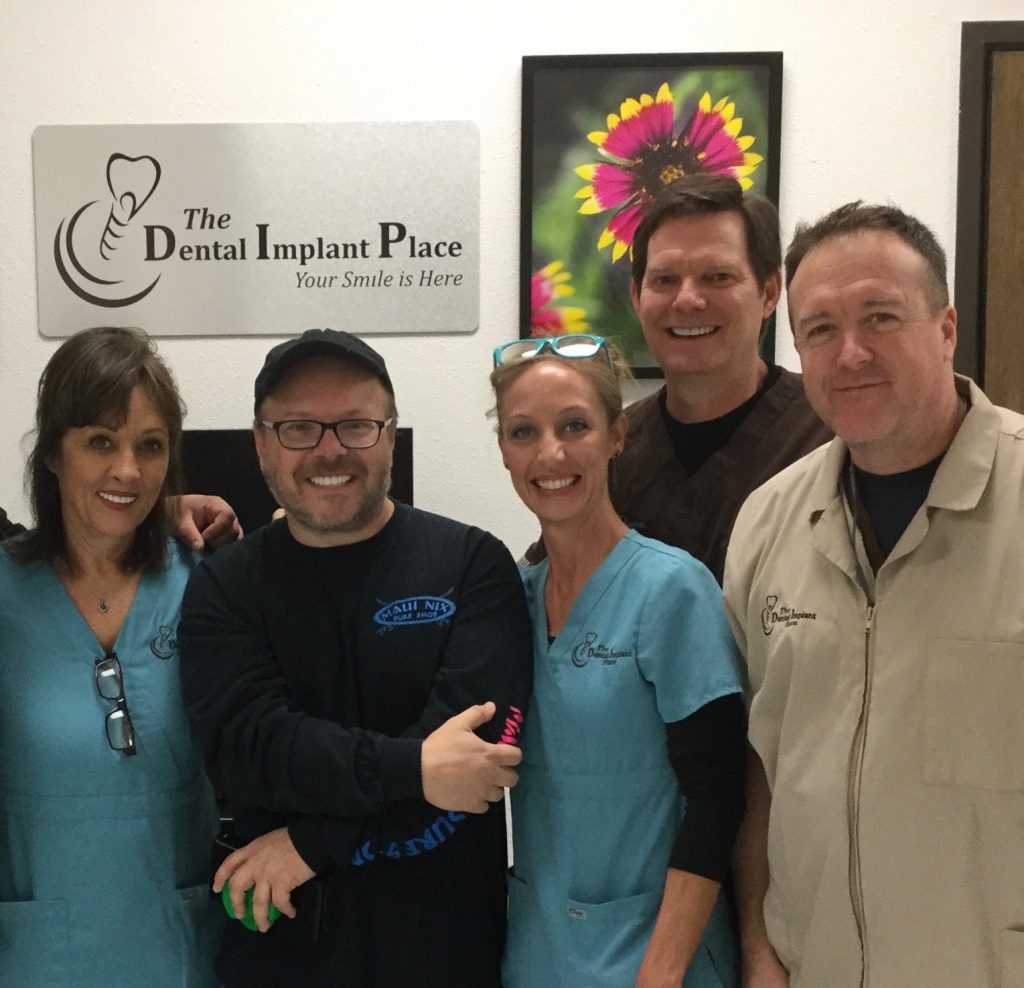 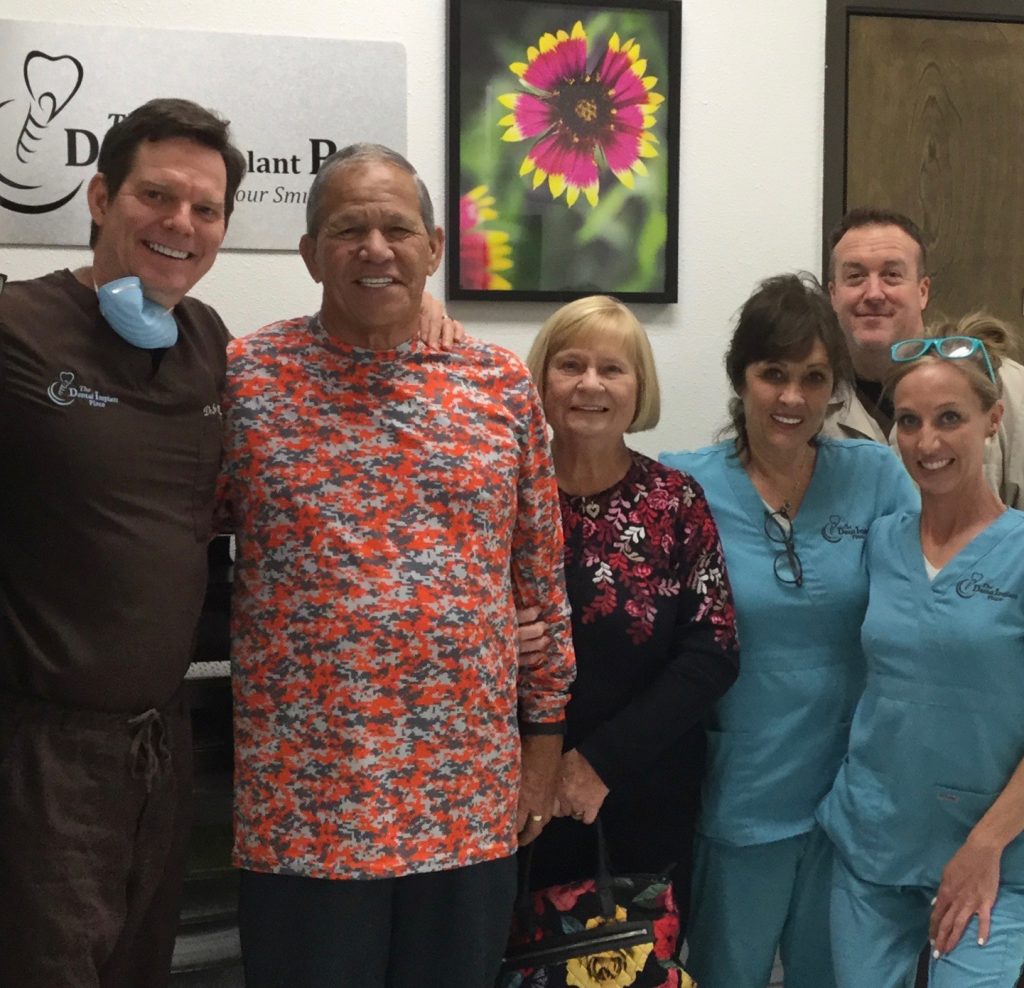 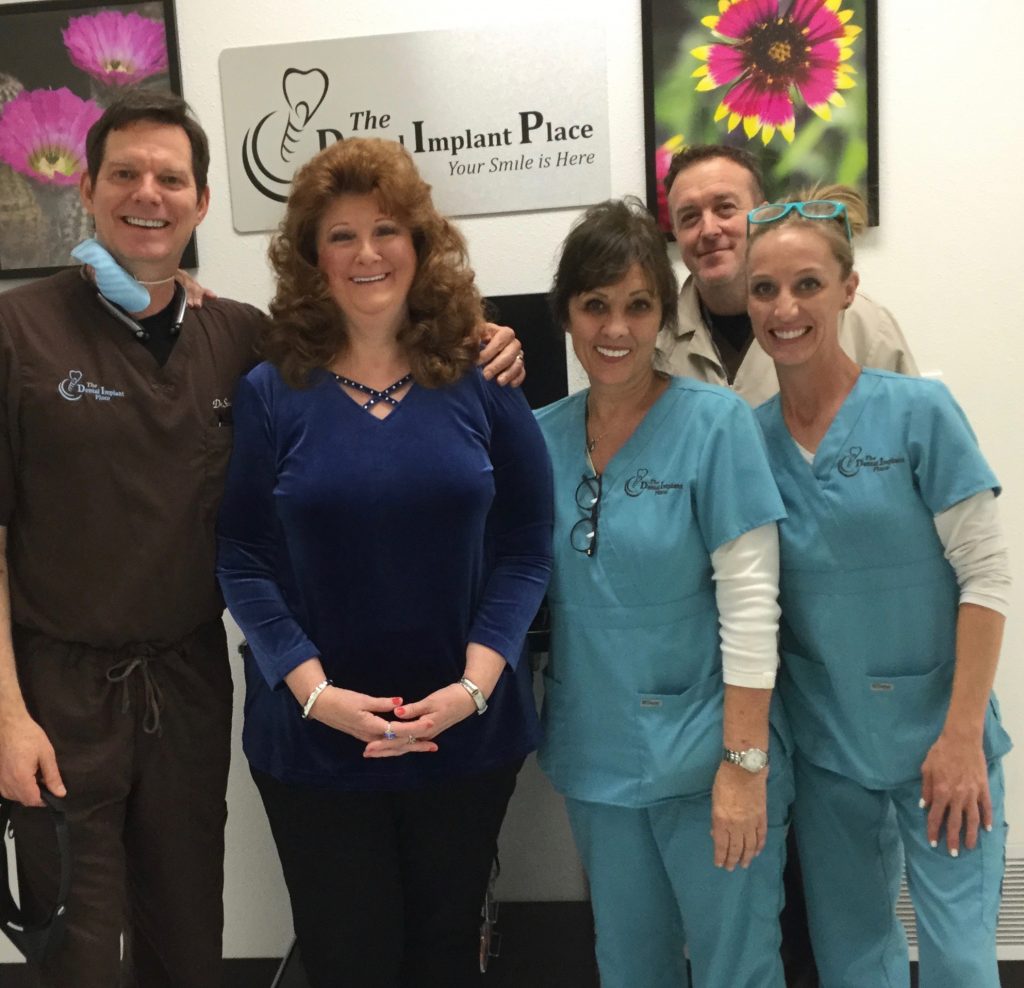 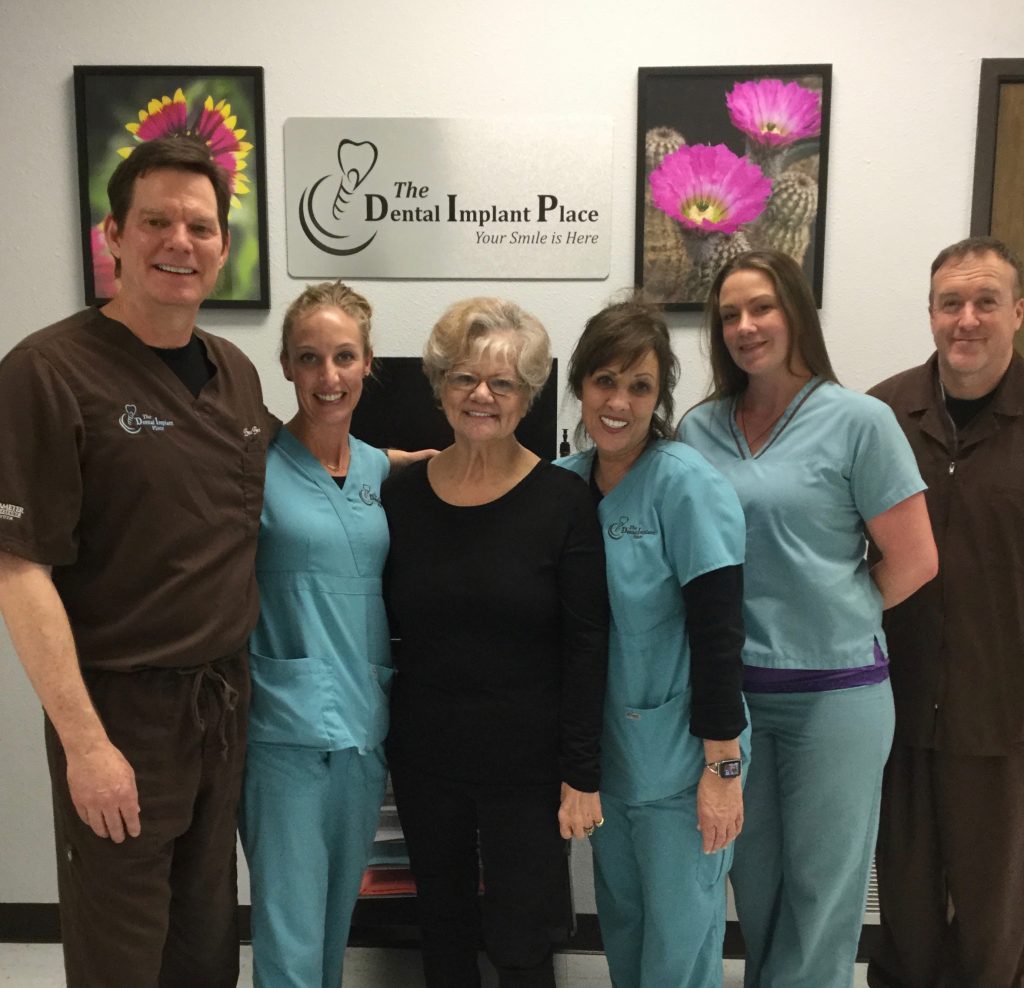 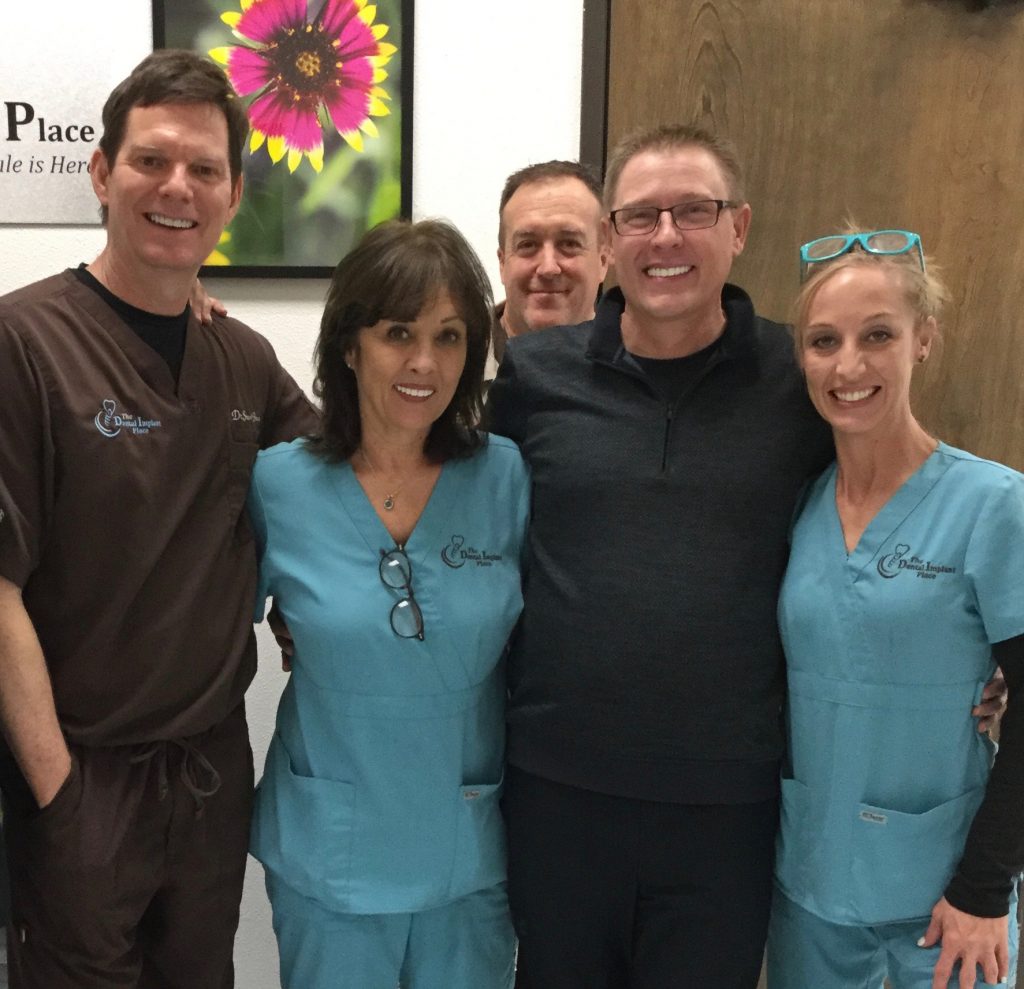 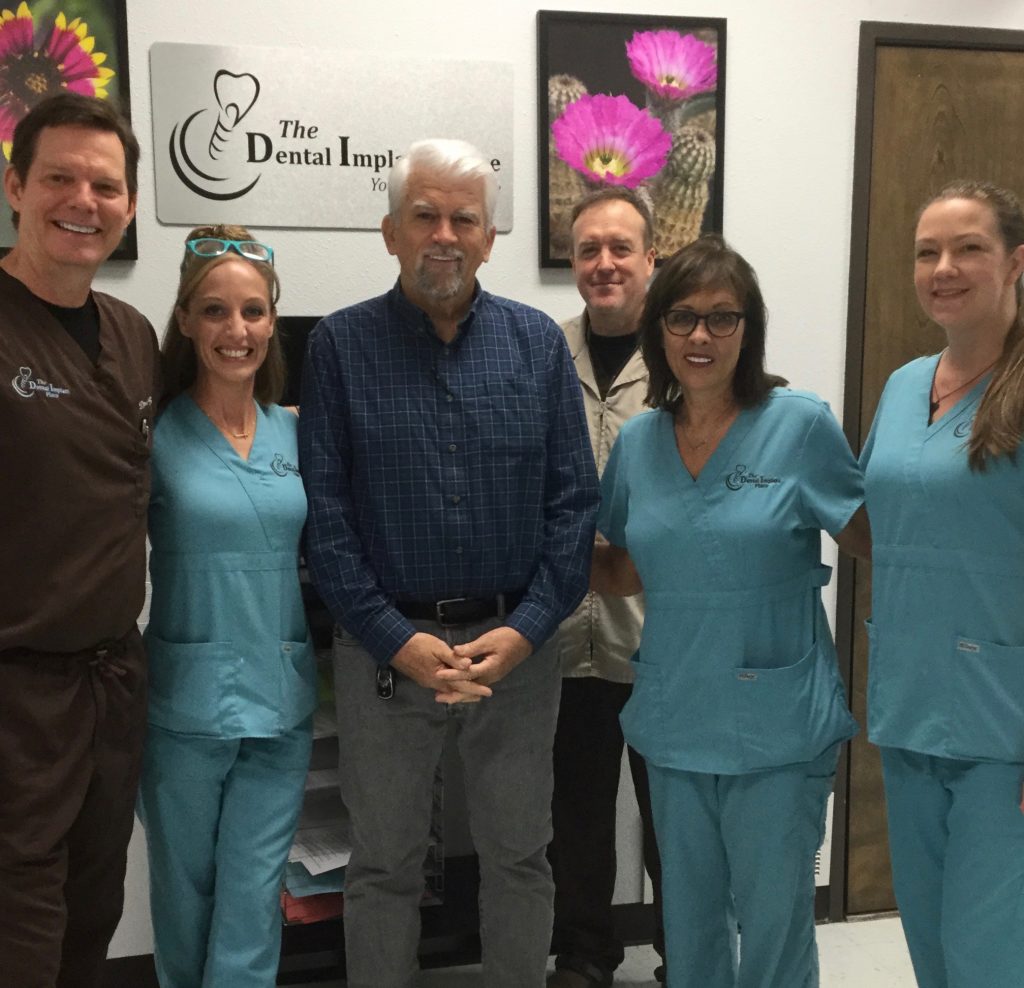 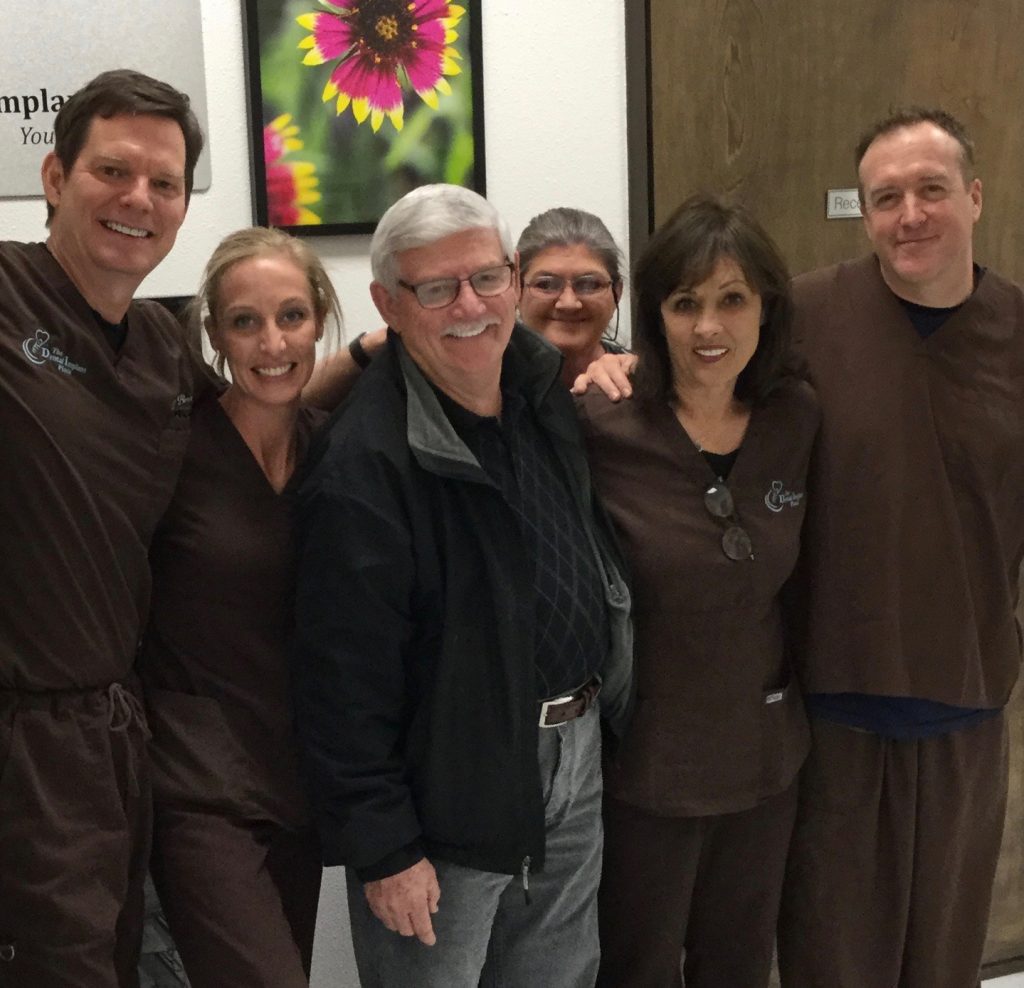 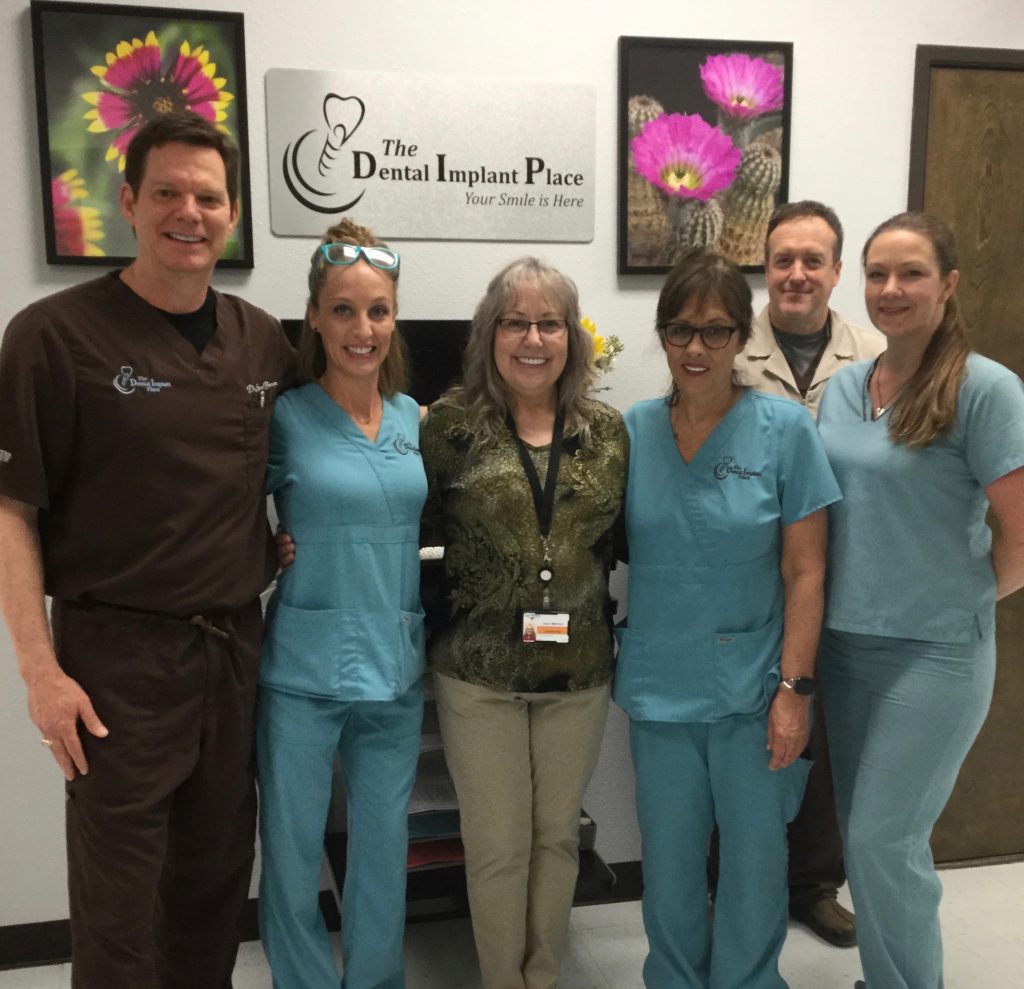 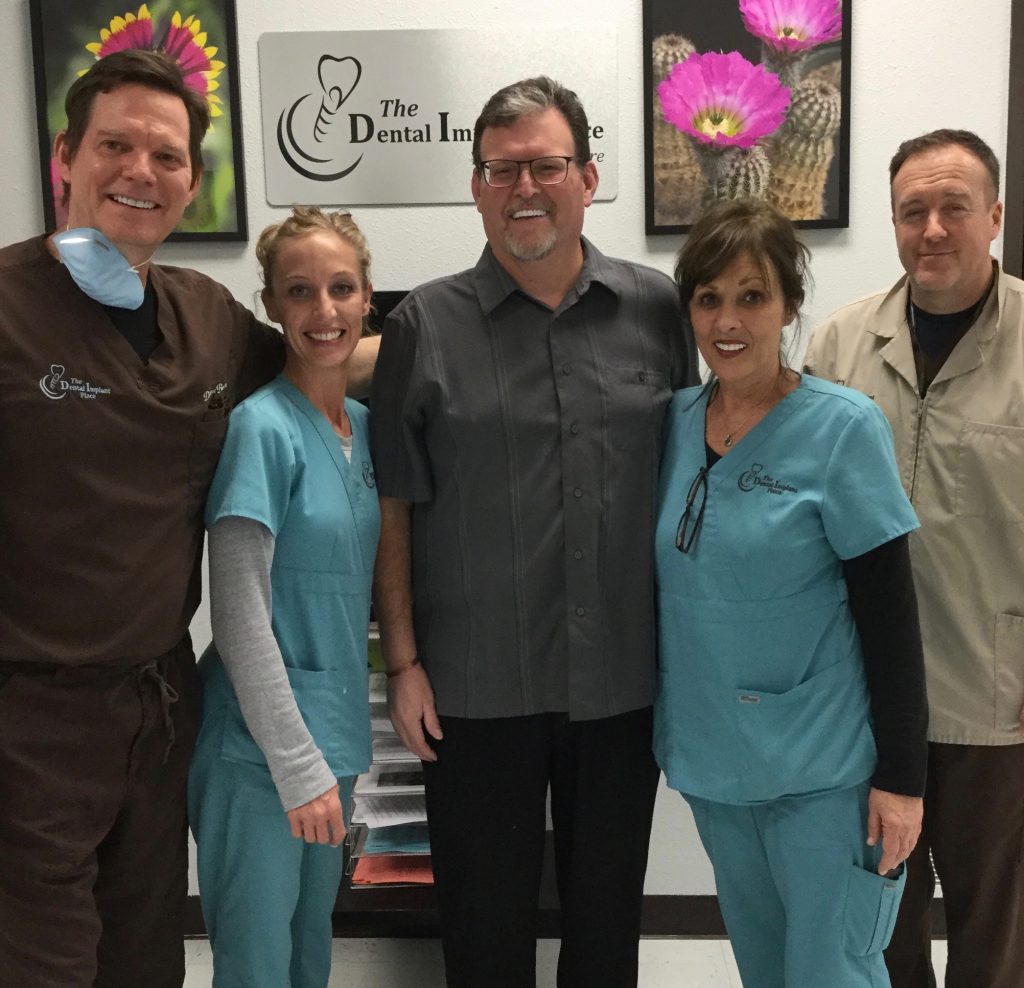 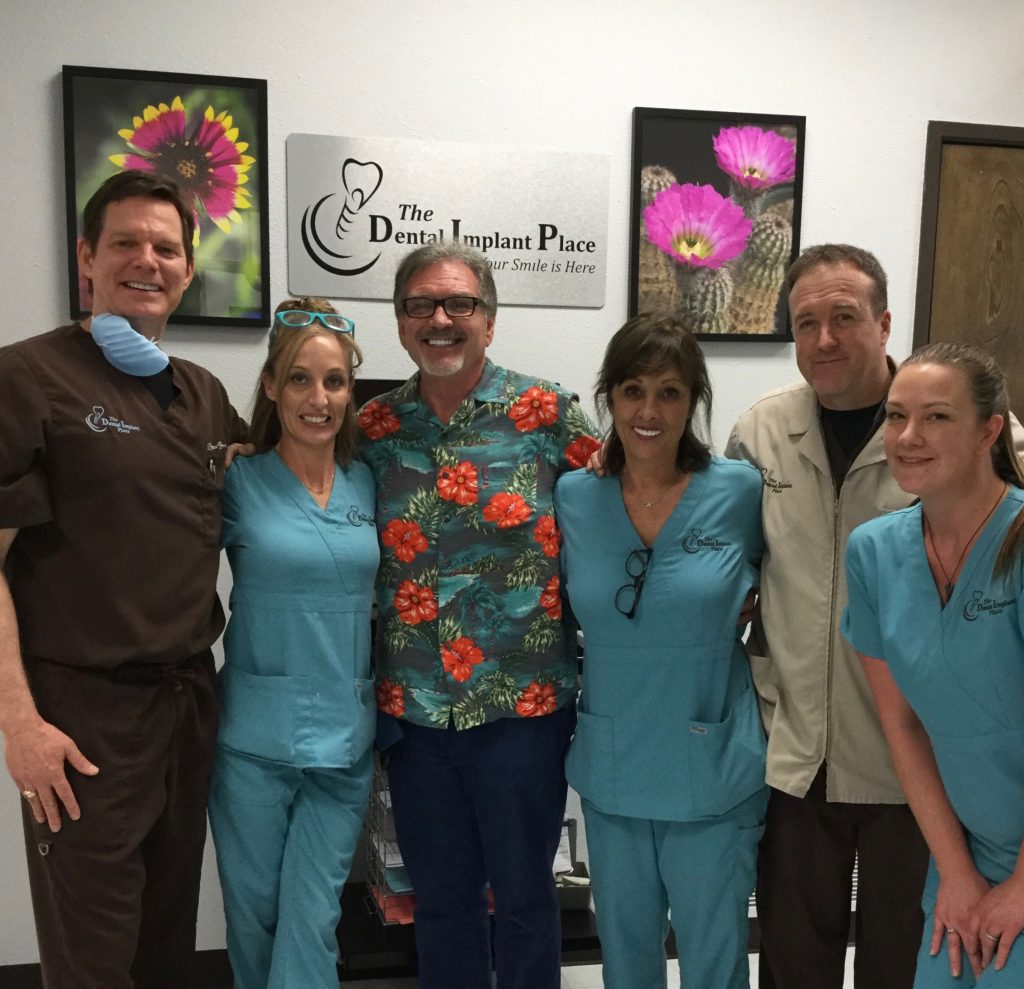 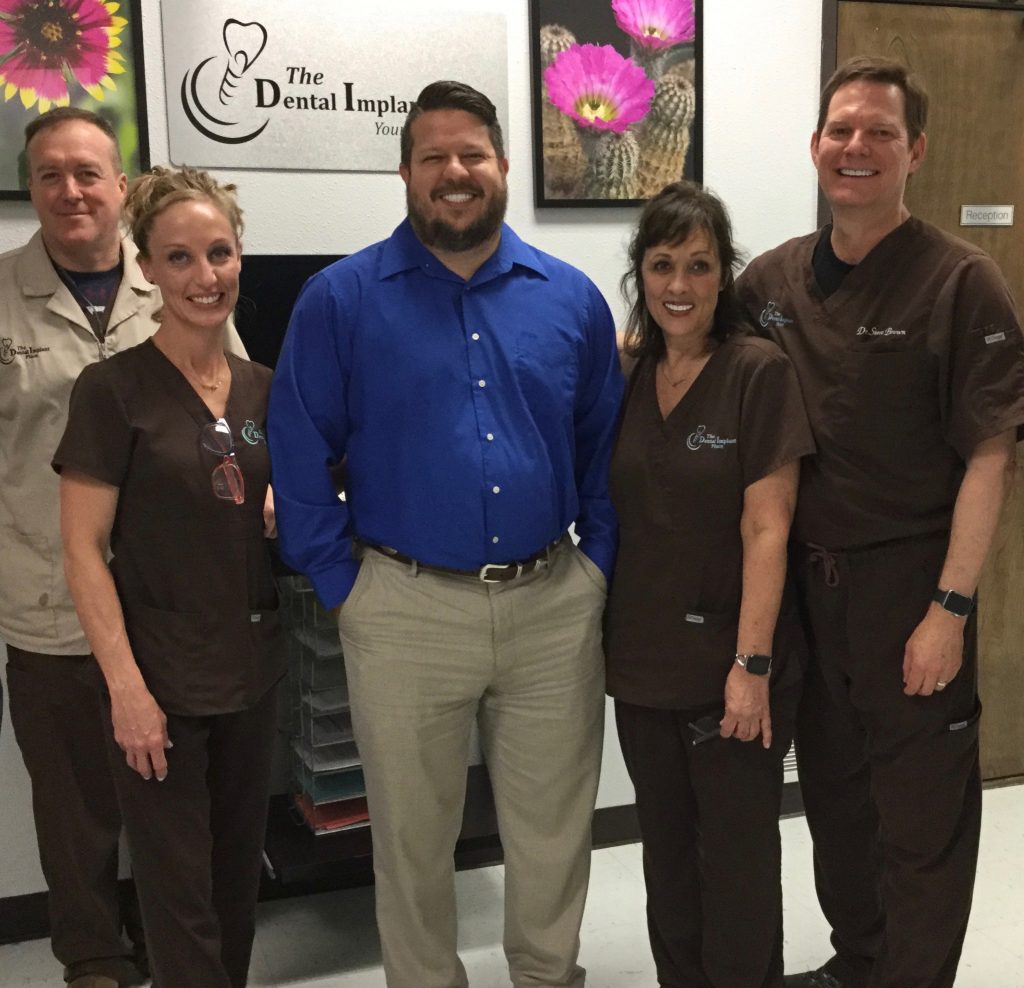 Fill Out the Form Below